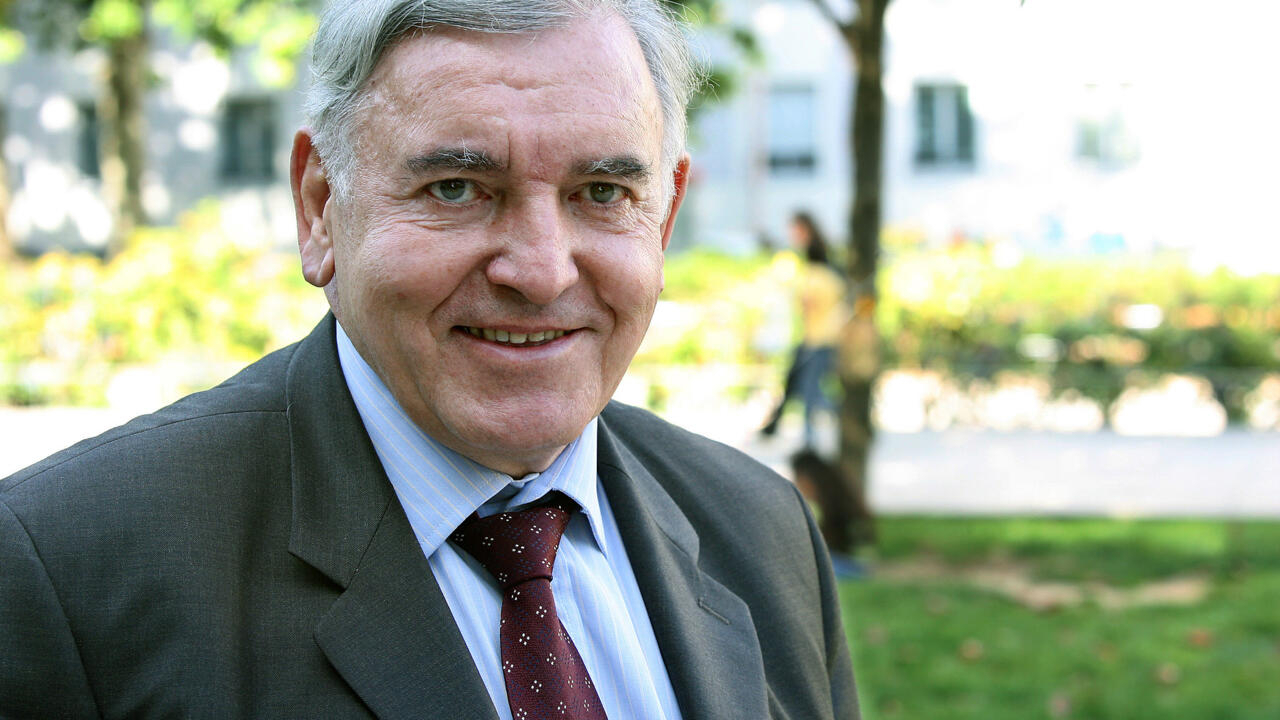 A pioneering French surgeon who successfully performed the world’s first hand and face transplant has died at the age of 80, a friend told AFP on Sunday.

Jean-Michel Dubernard, who became one of France’s most famous doctors during his career in southeast Lyon, collapsed on Saturday night at Istanbul airport while traveling with his family, the friend said, asking not to be named.

Dubernard conducted the world’s first hand transplant in September 1998 on a New Zealand man, creating a sensation in the medical world that won him worldwide recognition.

Leading an international team of specialists, Dubernard and his fellow surgeons joined the patient’s arteries, veins, nerves, tendons, muscles and skin after pinning both forearm bones to the during a 13 hour operation.

He continued this feat with the first double hand and forearm transplant two years later on a Frenchman who was holding a homemade rocket when it exploded.

In November 2005, Dubernard reached the height of his fame with the first partial face transplant, which saw him graft a brain-dead donor’s nose, lips and chin to French divorcee Isabelle Dinoire, who had been mutilated by her dog.

Dinoire appeared at a notable press conference three months later in the spotlight of global media, wearing heavy makeup to cover up scars but with an otherwise restored face.

“We want to launch these new techniques to give hope to other people all over the world,” said Dubernard, then 64.

The first full face transplant was performed by a Spanish team in March 2010.

Dubernard, a rugby fan and father of three, was known for his remarkable work ethic and passion for his profession.

He attributed his decision to become a doctor to an attack of appendicitis as a child and his interest in transplants when he heard about the first successful organ transplant – of a kidney – in the United States. in 1954.

“My only motivation is to advance our understanding of medicine. I do it for my patients,” he told Le Monde in 2005.

He has also written extensively in medical journals about his expertise, as well as the challenges of transplants for recipients, both physical and psychological.

“The psychological consequences of hand and face allografts (grafts) show that it is not so easy to use and constantly see the hands of a deceased person or to look in a mirror and see the face of a deceased person, ”he wrote in an article for European Urology in 2006.

His high profile and methods also meant that his patients and work came under scrutiny and sometimes criticism.

The National Order of Physicians condemned the dissemination of images of Dinoire after his face transplant and accused the medical team led by Dubernard and his fellow surgeon Bernard Devauchelle of seeking attention.

“Premature and uncontrolled communication has placed all the emphasis on technical prowess, to the detriment of the due respect due to the patient and the donor – for her generosity and that of her family,” the order specifies in a statement.

His first hand transplant also drew unwanted publicity when it emerged that the recipient, Clint Hallam, had stopped taking the strong immunosuppressants needed to prevent his body from rejecting the new hand.

Hallam, who had a saw accident in prison, begged to have his new hand amputated in 2000, saying he felt “mentally detached” from it, but Dubernard refused on the grounds that it was still functional. .

The convicted fraudster left his doctors furious at what they saw as a waste of his opportunity, but he managed to have his hand removed in London in 2001.

Dinoire died in 2016, 11 years after her face transplant, after battling illnesses, mood swings and several episodes of cancer related to the powerful drugs she had to take daily to prevent her body from rejecting tissue, according to reports.

Le Figaro newspaper said Dinoire’s body had started rejecting the transplant the year before her death and “she had lost some of the use of her lips”.

Dubernard’s influence continues in Lyon where the younger generations of surgeons continue to push the boundaries of science.

In January this year, an Icelandic man received the world’s first double shoulder and arm transplant in the city, two decades after an accident that cost him both limbs.

The operation was “his biggest dream,” the man’s wife told a press conference.

Britney and the bank; Why banks should be involved in regulatory reform