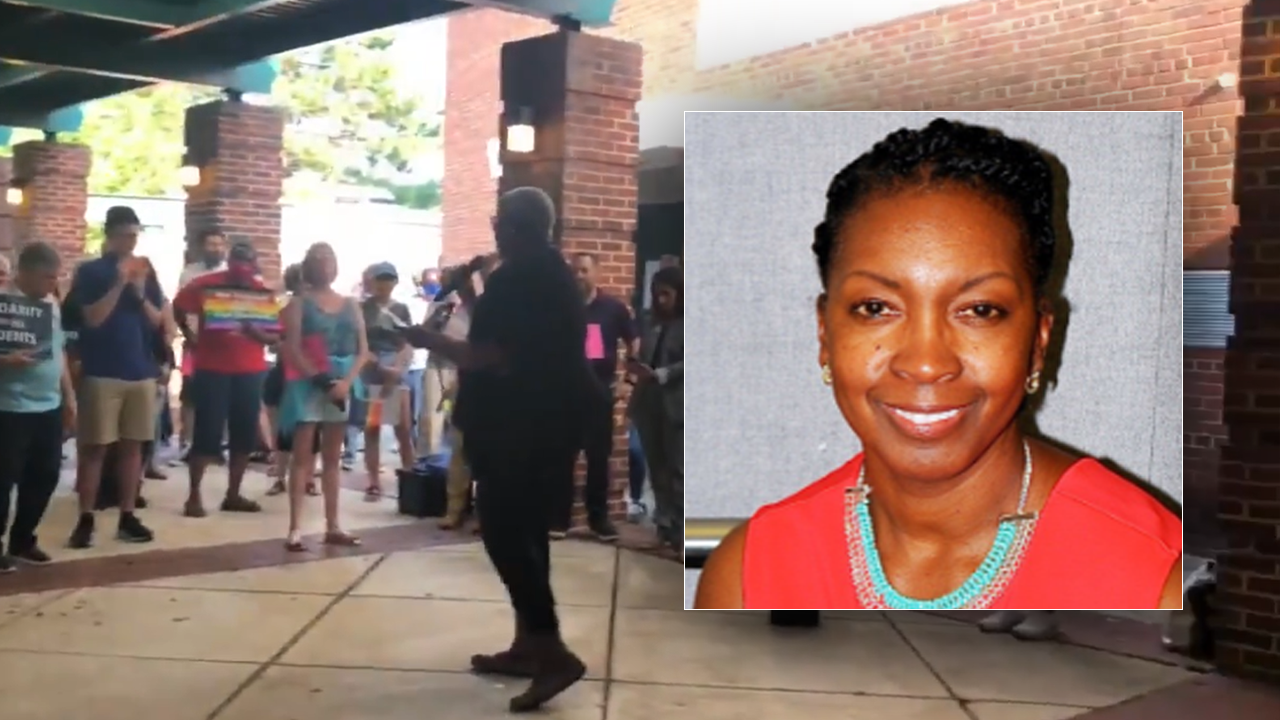 An official with the Virginia The parent-teacher association resigned after it was filmed saying that opponents of critical race theory can “die”.

“Today, the executive committee of the Virginia PTA requested and received the resignation of Michelle Leete, who held the position of vice-president of training,” read a statement from the association on Saturday.

“The actions and rhetoric of Ms. Leete and all of the like-minded SB supporters are deeply disappointing. This speaks to a deep lack of concern for children and parents, especially when the welfare of children and families clash with political considerations, “read a tweet accompanying the statement.

The resignation comes after Leete was recorded at a rally Thursday denouncing opponents of critical race theory and saying, “Let them die.”

“LET THEM DIE”: FAIRFAX NAACP, THE LEADER OF THE PTA ATTACKS PEOPLE WHO ARE “ANTI-EQUITY”, “ANTI-SOCIAL JUSTICE”

His comment was greeted with a round of applause from the audience gathered at Luther Jackson Middle School at the church of the falls.

“Don’t let these uncomfortable people deter us from our own march forward,” Leete, who is also NAACP vice president for Fairfax County, said of the counter-protesters.

The Virginia PTA added in its statement that it does not tolerate its language and said the group “upholds the values ​​of respect, collaboration and responsibility.”

NEW YORK MOTHER TAKES UP PROPONENTS OF CRITICAL THEORY OF RACE: “THEY ARE THE RACISTS”

“Although she does not speak in her role with Virginia PTA, we do not endorse the choice of words used at a public event on Thursday, July 15,” the statement said.

The Fairfax NAACP chapter did not immediately respond to Fox News’ request for comment on Leete’s ouster.

The resignation comes as parents across the country have gone viral in videos denouncing critical race theory, including in new York, where a mother told a school board to stop teaching “communist” lessons.

“My message to this district and to the members of the Council of [Education]: Stop indoctrinating our children! ”Tatiana Ibrahim, a Carmelite mother, said in the June video. “Stop teaching our kids to hate the police!” Stop teaching our kids that if they don’t agree with the LGBT community, they are homophobic! “

RPG: what is a good turn-based system?